Hey all, hope you are well!

So I guess I will get straight to it!

Mini Muffin had another operation…If you have read my previous post about my babys condition you will be well up to date about what this post is all about.

Anyway, so the original plan was to open up his airway further and to check his adenoids and possibly remove them. Last time they went in and opened his airway but unfortunately there was no change in his health and anytime he got sick which was at least Twice a month we were rushing in to hospital because he was suffering from respiratory distress. For any mother, seeing your baby struggle to breathe is awful and scary and even more so when you have a medical/healthcare background and you know a childs’ body can only last a certain amount of time in distress before it eventually starts to shut down.
So, his new ENT Consultant was fantastic. She gave us a good talking to before he went under, explaining her intensions and possible eventualities. His other consultant was ‘pretty good‘ so I got to admit she was ‘pretty great‘.

When we went to theatre to put him asleep, everyone had pretty much worked out I had some medical/healthcare background. (I think it’s the way I speak) they all worked so efficiently; they used a lot of the medical jargon which was fine but they also treated me like a parent and acknowledged I was anxious and scared and it didn’t matter if I understood all the numbers on the monitors and every unit of drugs they filled his tiny body with I was still his mum, and I was Terrified!

When we left him I remained soo strong until I got back to his room and I completely lost it! I was shaking in fear and crying. I didn’t want to cry but I just couldn’t help it. It’s not even been a full year and my Mini Muffin is having his 2nd set of surgery. Sometimes life can be pretty rubbish….

We went to South Bank and prayed by the River Thames while we waited for 2 hours for mini muffin to come back. I tried so hard to fight against my anxiety that something would go wrong and worked on praying and positive thinking.

As we walked back onto the ward Mini Muffin was being brought upstairs sleeping and we met him by the lift. He was sleeping soo peacefully and the most important thing was; He was fine! 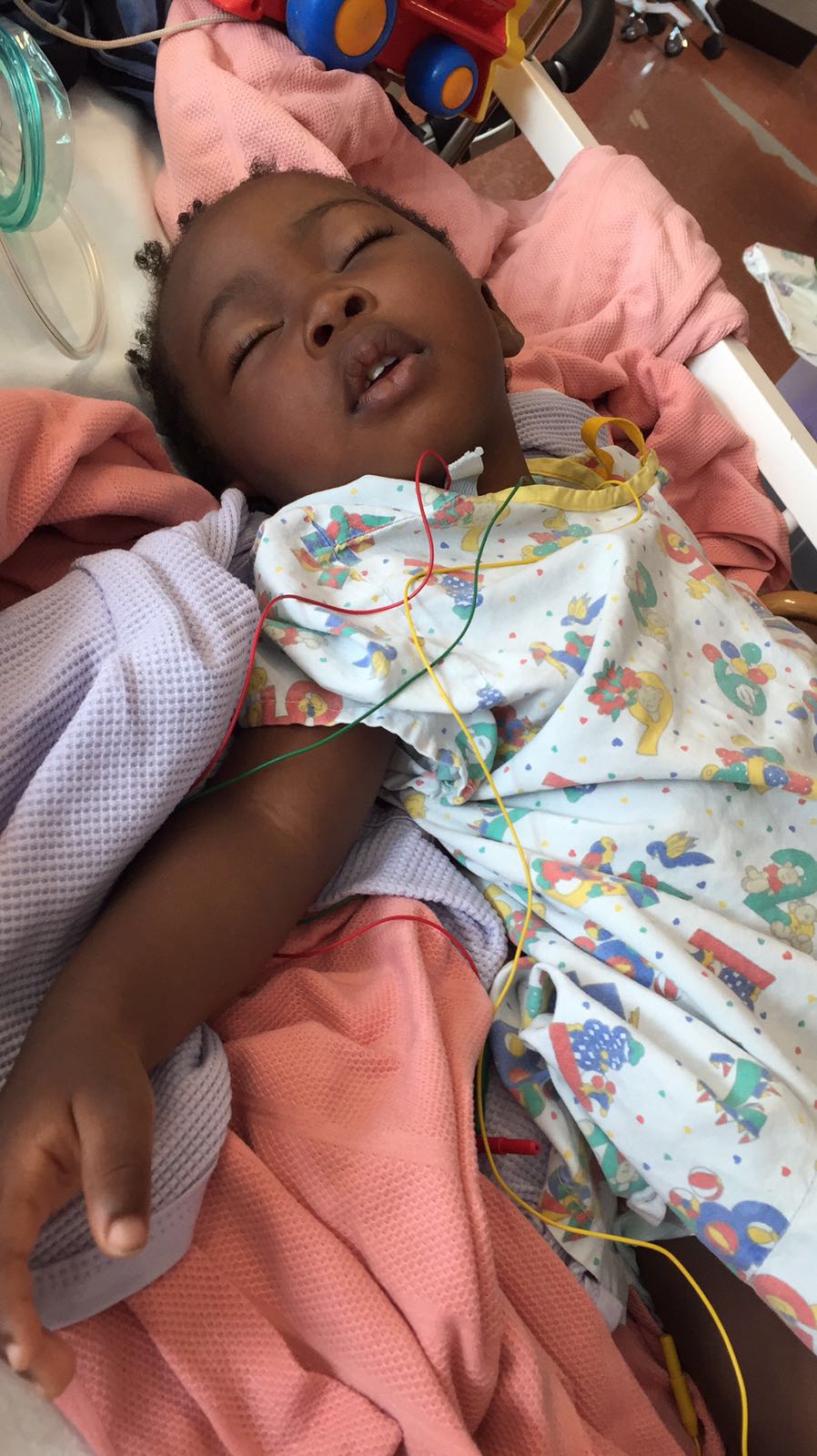 About an hour later he woke up “Singing” and the consultants came to have a chat with us… Basically they couldn’t open his airway and take out his adenoids at the same time, so this time they opted to check the airway and remove the Adenoids. His consultant also found his esophagus was really red, irritated and inflamed! This poor boy had been suffering with reflux for the best part of 9 months and we were none the wiser. He showed no signs of distress, discomfort of pain but the images were there clear for all to see! Now I felt awful! How did I not know? Was he suffering in silence?  My poor baby….

Finally she told us that his chin is very small and is causing his eppiglottis to sit over his lyrnx so when he gets unwell it’s further compromises his breathing so really there’s nothing they can do about the respiratory distress because his issue is physiological and he should grow out of it as his jaw grows. He still has a stridor from the Laryngomalacia but all in all they have done their best to get him back on track, and I couldn’t be more pleased. He’s on a long term dose of anti-reflux medication and I honestly couldn’t tell you if there’s been an improvement because I didn’t know there was a problem. 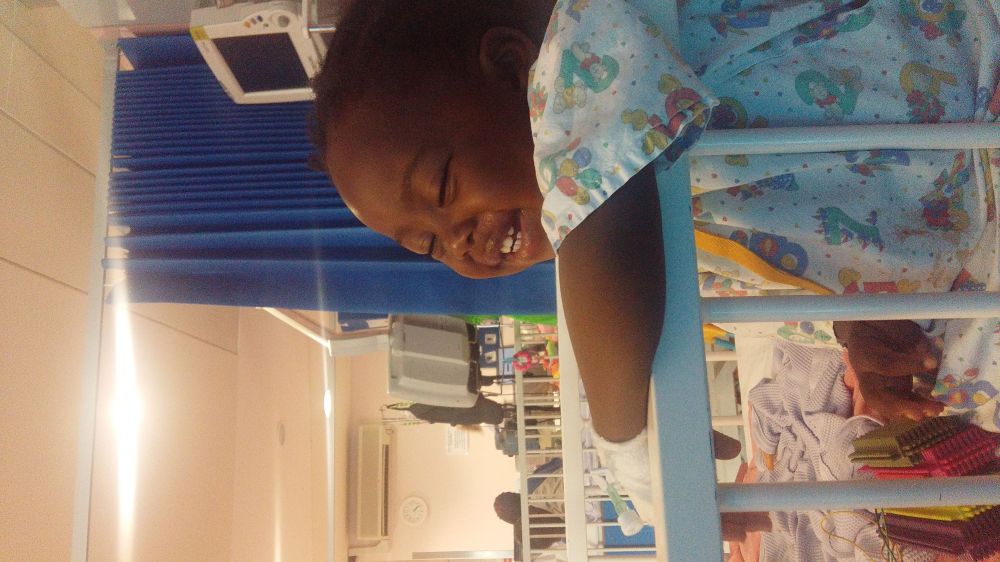 Update:
Since the surgery (4 weeks ago)  Mini Muffin has had a nasty cold. Runny green nose, and been miserable and irritable but we have not needed to go A&E once! This is a huge deal as I am a regular there. We’ve not seen a GP, called 111 and had no medical intervention. Maybe it’s just wishful  thinking and the cold is a weaker strain but I’m feeling very positive about this now.

Thank you for all your prayers and well wishes from my last post. It honestly helped me feel soo supported and I couldn’t be more greatful.

I had snapped the whole day. A bit like a mini vlog and I’ve posted it on my instagram so feel free to check it out. @as_a_Rosebud

Also why not add me on snapchat: asahela-r